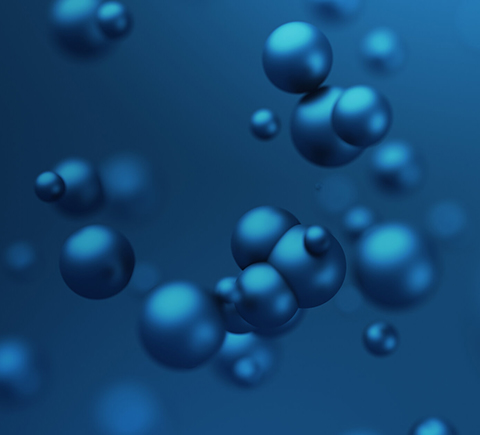 NAD: What Is It and How Does It Affect Aging?

Nicotinamide adenine dinucleotide (NAD+) is a coenzyme found in every living cell in your body.

A coenzyme is a small non-protein molecule that works with an enzyme to speed up a specific chemical reaction.

Coenzymes and enzymes are like two peas in a pod. You have thousands of enzymes in your body, each working as a catalyst for a different biological function.

For example, amylase (saliva) breaks down carbohydrates into smaller molecules in order to be easily digested by your stomach and small intestine.

However, enzymes don’t just break down molecules. They help build molecules as well. You see one of the best examples of this in cellular energy production, where important enzymes work alongside NAD+ to help produce your body’s energy.

NAD’s primary function is in your cells’ mitochondria.

Our mitochondria are often called ”the powerhouse of the cell.” They earn this nickname because of their ability to produce energy for all of your cellular functions. 90% of your body’s energy is made from your mitochondria.

NAD+ is the ignition to these continuous power turbines, the mitochondria. They help kickstart your “cellular engines.”

Without it, cellular energy production would come to an abrupt halt. You need NAD+ to keep you breathing air into your lungs and pumping blood into your heart.

How does NAD+ help in energy production?

There are several ways your cells and mitochondria produce energy. However, the most efficient way is a process called the electron transport chain.

NAD+ loosely binds with the mitochondrial enzymes through covalent bonds.But this bond is temporary, breaking after NAD+ transfers electrons with the enzymes.

These electrons help catalyze a chemical reaction, triggering the production of cellular energy. It’s called a chain because multiple enzymes work together like an assembly line, passing the electrons down to the following enzyme.

NAD+ participates in this process by acting as a delivery mechanism, donating and accepting negatively-charged electrons to and from several enzymes that sit patiently in the mitochondrial membrane.

NAD+ essentially powers your mitochondria. Without it, the electron transport chain would not start. Like an abandoned factory, the enzymes in the mitochondrial membrane would remain unused and barren.

How does NAD+ help in cellular repair?

NAD+ has other roles with other enzymes in the cell as well. For example, sirtuins and poly (ADP-ribose) polymerases (PARPs) are classes of enzymes that require NAD+.

Sirtuins are the regulators of the cell, while PARPs play an active role in DNA repair.

Things like overeating, drinking, lack of sleep, lack of exercise, can all cause damage to your cells. Your sirtuins and PARPs are vital to repair the damage.

How do we get NAD?

Coenzymes are either naturally created in the body or provided in the form of vitamins. However, not all vitamins are treated the same.

Some vitamins, like folic acid and vitamin Bs, help the body produce coenzymes by providing the building blocks to construct them.

Other vitamins like Vitamins C and E require no assembly; they act on their own, in this case, as antioxidants.

NAD+ is naturally produced by every cell in your body. Methods such as fasting and exercise can increase the production of NAD.

But NAD+ gets its primary building material from foods with vitamin B3. Cow’s milk, mushroom, fish, green vegetables, and yeast are all sources of vitamin B3 that can help construct more NAD+ in your body.

NAD+ is not a great standalone supplement.

Direct supplementation of the molecule NAD+ is only modestly effective due to its inability to enter cells directly.

A paper in the Journal of Nutritional Science and Vitaminology shows that your body breaks orally administered NAD+ down to smaller molecules in order to be used.

Once in the cell, they will need to be reassembled again. This breakdown and reassembly require extra energy and time, making direct supplementation of NAD+ an inefficient way to boost your body’s NAD+ levels.

Taking vitamin B3 is the best way to boost NAD+ levels.

The best way to supplement your NAD+ is through vitamin B3 supplements.

There are three main forms of vitamin B3: niacin, nicotinamide, and nicotinamide riboside (NR).

Niacin (NA), the earliest form of vitamin B3 used for commercial purposes, is the easiest to find and is most commonly found in multivitamins and breakfast cereals. However, niacin isn’t the most favorable vitamin B3 because it can cause the unwanted side effect of flushing (redness of the face) at high doses.

In contrast, nicotinamide (NAM) has no visible side effects. But a study published in the Journal of Biological Chemistry shows nicotinamide inhibits sirtuins, an important class of enzymes that promote cellular repair.

Nicotinamide riboside (NR) is the latest addition to the vitamin B3 family. Although related, NR is structurally and biochemically different from niacin and nicotinamide.

NR’s novel discovery as a vitamin became a critical turning point in NAD+ research because of its unique property of elevating NAD+ levels far more efficiently than its vitamin B3 predecessors.

What’s the difference between NAD vs. NAD+ vs. NADH?

You might see both NAD+ and NADH used interchangeably as supplements on store shelves.

NAD is more of a collective term that defines the different forms NAD takes in its journey on a molecular level. Thus, NAD+ and NADH are the appropriately suited names, depending on which leg of the energy production journey it resides.

When NAD+ accepts electrons, the molecular structure changes to NADH. It has an H at the end of its acronym because it has accepted a hydride to its structure.

Conversely, NADH transforms back into NAD+ when it donates electrons.

So, NAD+ and NADH are really just two sides of the same coin.

Why haven’t I heard of NAD+ before?

The focus on NAD’s role in energy creation took some time to gain traction in the broader public eye.

Although heralded as a profound discovery among scientific circles, NAD+ never got the exposure necessary to highlight its importance until later.

The research accelerated In the 1930s when pellagra, also known as “black tongue” disease, started running rampant in the American South.

Pellagra was a fatal disease that caused inflamed skin, diarrhea, dementia, and sores in the mouth.

At the time, Joseph Goldberger identified the disease as a vitamin B3 nutritional deficiency. His experiments revealed that milk and yeast alleviated the symptoms.

Eventually, Goldberger’s research led to the formulation of niacin, the earliest form of vitamin B3. Niacin became an effective micronutrient to treat the disease, demonstrating improvement in patients within days.

Afterward, NAD+ research fell back as a field of focus because pellagra was no longer a common affliction.

Why is NAD+ so prevalent today?

Recent interest in aging research brought NAD+ research back to the forefront of science.

In a review published in Cell, a team of researchers proposed nine hallmarks of aging, one related to the health of our mitochondria.

With further exploration of how to prevent mitochondrial dysfunction, NAD+ became the center of focus due to its direct role in mitochondrial health and healthy aging.

Hassina Massudi and her team from the Department of Pharmacology at the University of New South Wales uncovered age-associated changes in NAD metabolism in humans.

Massudi’s research shows us that NAD+ levels decline by over 50% after the age of 40 and that low levels of NAD+ are linked to mitochondrial inefficiency.

As a result of this new wave of public interest, NAD+ research pioneered the discovery of nicotinamide riboside (NR) in 2004, a more effective precursor for increasing NAD+ levels.

Further research on NAD+ continues to provide promising news, pushing the way we think about aging, Eventually, the possibilities of NAD+ may challenge the natural degradation of our cells. 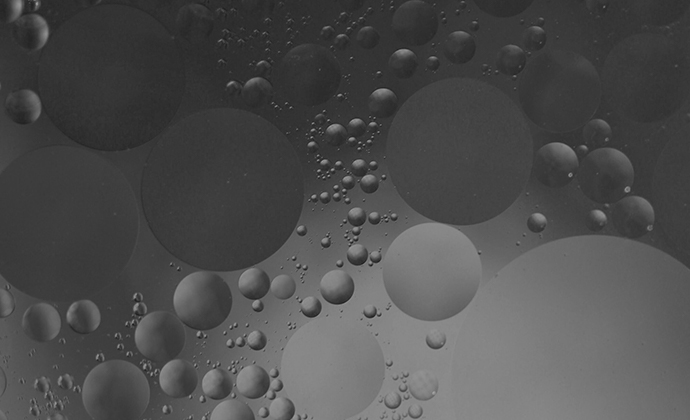 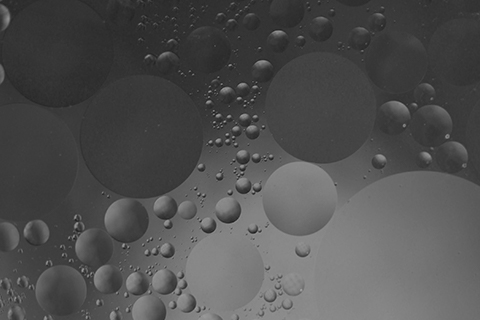