Vitamin B3 is as standard as your daily multivitamin, but this important micronutrient isn't as pedestrian as it sounds.

Originally called niacin back at the turn of the twentieth century, vitamin B3 isn’t always clear and cut from a molecular or safety standpoint. Today, vitamin B3 takes on three different forms. We’ll discuss the differences between the three: niacin, nicotinamide, and nicotinamide riboside.

Niacin, the original vitamin B3.

Vitamin B3 is most often associated with niacin, labeled almost synonymously in multivitamins. Niacin's roots are old, stretching back through history where it was used to treat a disease called pellagra, Italian for "rough skin." Spreading throughout the American South, pellagra patients suffered severe symptoms known as the "4 D's": dermatitis, diarrhea, dementia, and death.

Pellagra continued to become an unmanageable problem until Dr. Joseph Goldberger traced pellagra to a dietary deficiency in vitamin B3 in 1926. Afterward, Goldberger's discovery led to the widespread supplementation of niacin as an effective treatment. Government mandates called for food groups like flour to be niacin-enriched in efforts to address the larger populace.

Niacin as a treatment for high cholesterol.

Pellagra has become a thing of the past, but we've learned that niacin does a lot more, identified as a treatment for high cholesterol in the decades that followed.

Niacin has also been investigated for its role in supporting kidney function. When kidneys lose function, they don't get rid of enough phosphate, which then binds calcium and interferes with vital heart and muscle function.

Niacin helps support cells under duress, such as kidney cells in chronic conditions. Research published in the Clinical Journal of the American Society of Nephrology shows that niacin promotes phosphate control in the kidneys.

As noted by Healthline, niacin has an Achilles' heel: intense flushing. Although presumed harmless, the flushing attributes of niacin can be uncomfortable, causing redness, itchiness, and warmth of the skin.

Usually, the flushing goes away as your body gets acclimated, but much of the enthusiasm around niacin dampened after learning of this unpleasant side effect.

Nicotinamide, sometimes known as niacinamide, acts similarly to niacin but has a different molecular structure. This subtle difference allows nicotinamide to bypass the step that causes niacin's annoying flushing, providing the benefits of vitamin B3 without making you self-conscious.

Nicotinamide may help with acne.

Nicotinamide is being investigated in part for its potential to support skin health by controlling inflammation, an overactive response by the body’s immune system.

Acne is often caused by an overactive response of the immune system towards the skin’s natural bacteria. It is often presented as redness, warmth, swelling, crusting, and other symptoms of acne.

A review paper published in Dermatologic Therapy outlines how multiple studies have found nicotinamide to be an effective treatment for uncontrolled acne. While many dermatologists currently recommend nicotinamide, the data remains inconclusive, and large trials are required to assess efficacy.

A review published in Diabetologia reports some people having GI symptoms when taking nicotinamide. The same publication reported that it might increase the risk of type II diabetes in high doses.

Nicotinamide also may inhibit a unique class of protective enzymes called sirtuins. As reported in the Journal of Cell Science, sirtuins are essential to DNA repair and cell survival. Sirtuins, like many regulatory enzymes, help ensure that cells monitor and mend their DNA before they replicate. This process prevents cells from passing on mutated genes, akin to faulty instruction, possibly causing many cellular processes to go awry.

Sirtuins regulate the rate at which our cells break down energy, maintain their machinery, and replicate, making them a popular target for longevity research. A review published in Biomolecules suggests that sirtuins may even extend lifespan in some animals. Unfortunately, nicotinamide seems to turn off sirtuins, which runs the risk of having a negative impact on cell health and survival.

A new take on vitamin B3: nicotinamide riboside.

Nicotinamide riboside was first identified in the 1940s, but in the 2000s, scientists discovered it could raise a coenzyme called NAD+ far more efficiently than either niacin or nicotinamide. NAD+ is an essential molecule your body uses to regulate cellular metabolism, aging, and DNA repair.

Promising research from a team of researchers at the University of New South Wales uncovered age-associated changes in NAD+ metabolism in humans. Their research showed that NAD+ levels decline by up to 50% between the ages of 40-60.

The team found a strong negative correlation between NAD+ levels and age by observing NAD's role in fueling the mechanisms needed to combat oxidative stress, a significant contributor to age-associated changes in the body.

Besides inflammation and infection, many processes in our daily lives, such as the breakdown of food, can damage our DNA and cellular machinery. Our metabolism causes this damage in a process called “oxidative stress.” Repair enzymes utilize and deplete NAD+ to fix the damage and prevent permanent complications.

Nicotinamide riboside is the most efficient supplement to restore NAD+ levels that may become depleted from these everyday stressors.

Nicotinamide riboside is uniquely safe— it's been evaluated in 11 published human trials without any severe attributable side effects reported in clinical trials.

However, there are several forms of nicotinamide riboside. Amongst them, Niagen® is the only patented form that has gone through the regulatory procedures to assess safety in key markets around the world.

Nicotinamide riboside is the latest member of the B3 family. However, it does not have the same resume as niacin in terms of its use in treating high cholesterol or supporting kidney function. Also, it has not yet been investigated for helping with acne, as does nicotinamide.

Still, scientists find that nicotinamide riboside’s role as the most efficient NAD+ booster may be the most promising benefit that unlocks our understanding of cellular health as more research continues. 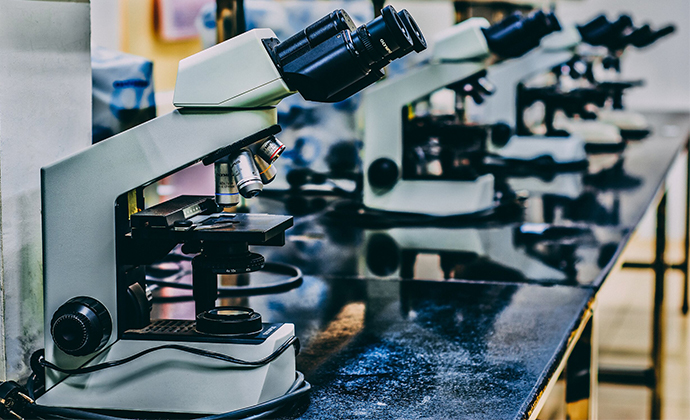 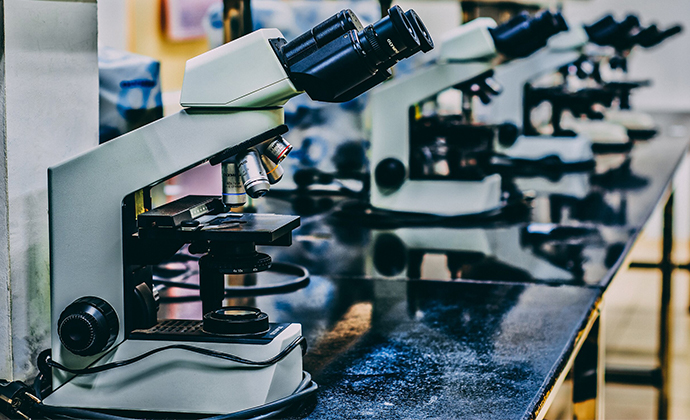 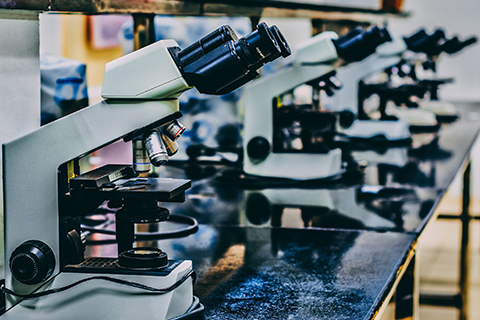 A Closer Look into One of Our Clinical Studies

Clinical trials determine whether a supplement is safe and effective. Explore one of the key clinical studies behind Niagen® (nicotinamide riboside).
Explore