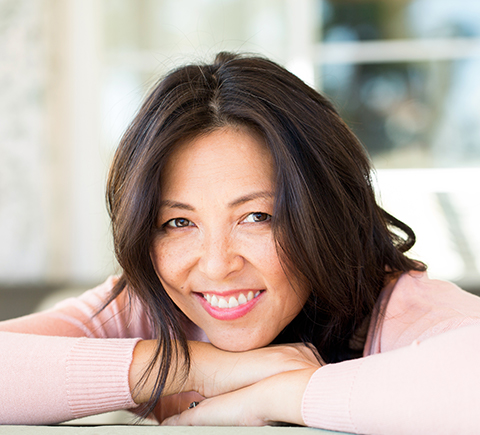 Could the Key to Better Hair and Skin Begin Inside of Us?

When we look in the mirror, it can be hard to imagine how our cells have anything to do with the image staring back at us. How can something so small, something we can’t even see, influence what we look like or how we feel?

A new study published in Cell Death & Disease provides an intriguing answer to this question. Lead author Bhupendra Singh and colleagues at the University of Alabama at Birmingham uncovered a direct link between the health of our mitochondria and two common and highly visible signs of aging: hair loss and wrinkles.

Which came first, the mitochondrial dysfunction or the age?

Mitochondria aren’t called the “powerhouses of the cell” for nothing. It’s estimated that these islands of power generate 90% of our cellular energy. With lots of help from NAD+ (nicotinamide adenine dinucleotide), mitochondria keep our cells operating at their best.

Scientists have noticed that our mitochondria become less efficient as we get older, leading to decreased cellular energy and a host of related problems.

This chicken-and-egg conundrum inspired Singh and colleagues to dive deeper into this complicated relationship between mitochondrial health and aging.

Gene on, gene off.

The researchers engineered a special mouse to study the effects of mitochondrial dysfunction independently of other age-related processes. By turning a single gene on or off they could directly control the mitochondrial health in young, 8-week-old mice (that’s about 20 years old in people years).

Now here’s where things get really interesting. When the researchers made mitochondria functional again, these changes disappeared.

In just one month, previously wrinkled skin became smoother and thinned out hair regrew. The changes caused by mitochondrial dysfunction could be reversed by simply restoring mitochondrial health.

One step closer to understanding the aging process.

While this study doesn’t mean we suddenly have a solution for male pattern baldness or sun-weathered skin, it does provide interesting new insights about how we age.

Second, this study suggests that supporting the health of our cellular powerhouses may not only prevent outward signs of aging but also has the potential to reverse changes that have already occurred.

We’ll need to see more research, particularly in humans, to be able to put this into practice. But these preliminary results show promise for supporting our health, inside and out, as we age.

Where the research goes from here.

Dr. Keshav Singh, a professor of genetics in the University of Alabama at Birmingham School of Medicine, led the team of scientists working on this study. “To our knowledge, this observation is unprecedented,” he said in a press release.

“Further experiments are required to determine whether phenotypic changes in other organs can also be reversed to wildtype level by restoration of mitochondrial DNA,” Singh said. Meaning that keeping mitochondria healthy could mean good things for the rest of our bodies, too.

While we not-so-patiently wait for scientists to figure out the secrets of healthy aging, this study serves as an excellent reminder that, while invisible, our cells—and the mitochondria they contain—are an integral part of our overall health.

Whatever approach we may take, it’s clear that keeping our cells healthy can keep us at our best. 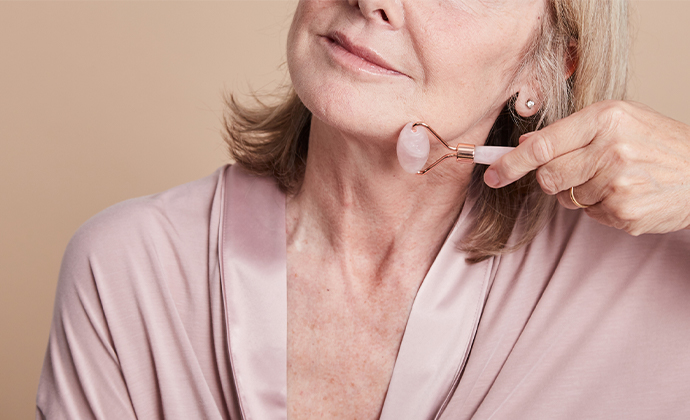 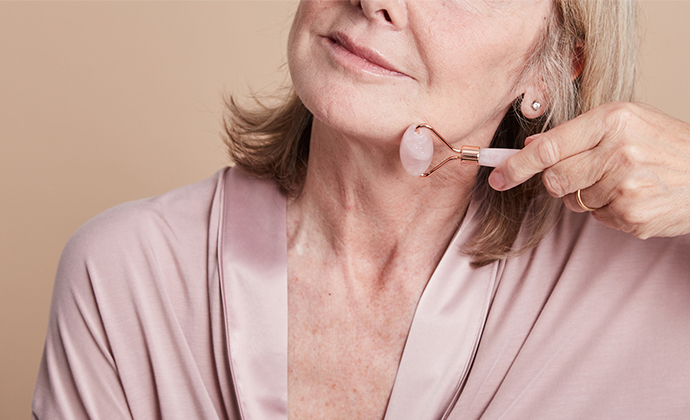 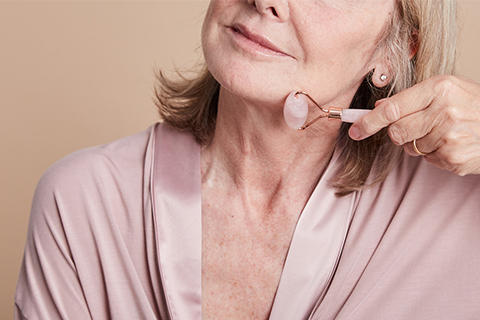 Dr. Alyssa Dweck reveals a new definition of beauty and how to get there.
Explore 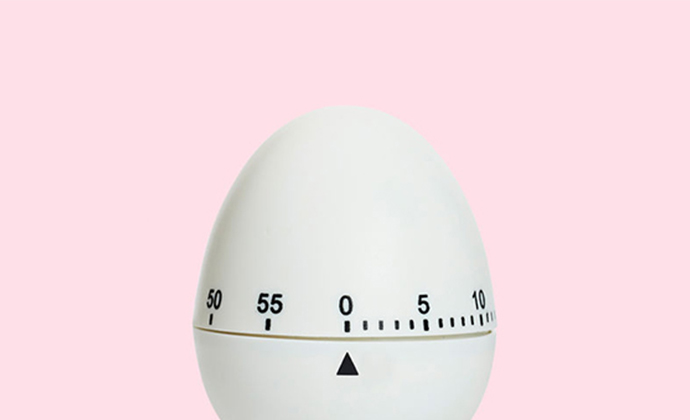 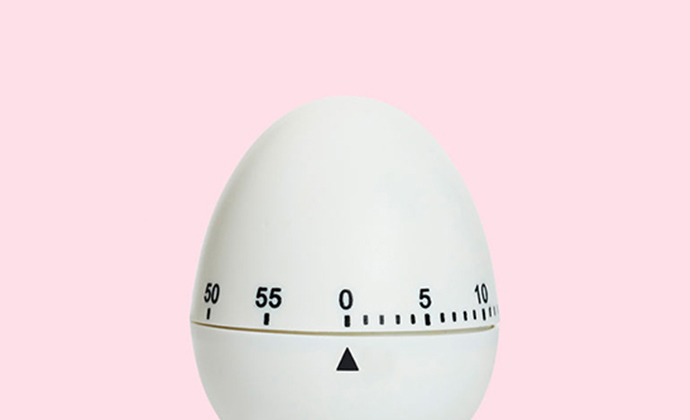 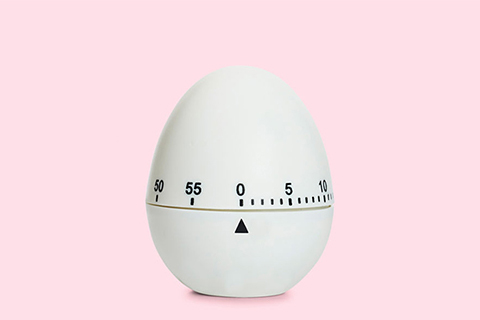