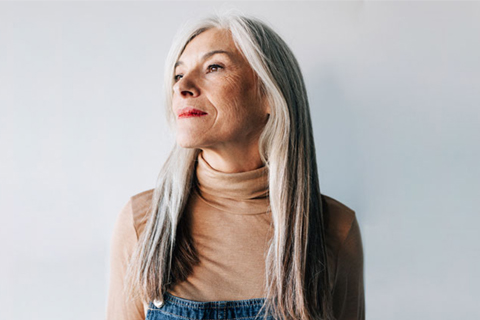 It’s strange to say a molecule is getting “press,” but that’s exactly what’s happening to NAD+ (nicotinamide adenine dinucleotide) in publications ranging from Wired to Shape. NAD+ (pronounced en-aye-dee) is an essential molecule found in every living cell. Biochemists have known about this critical coenzyme since 1906 and have extensively studied how all living cells use NAD+ to generate energy.

But newer research is expanding how scientists think about NAD+. We’ve learned that NAD+ can be used by cellular machines like sirtuins which help cells respond to stress and maintain their overall health. We also know NAD+ levels decline with age. Now the fact that we lose NAD+ over time and that it’s involved in so many different processes is precisely why some of the world’s leading neuroscientists, biochemists, and researchers are paying attention to it.

Here are just some of the ways we know NAD+ is involved in our body’s functions:

Out of all the factors that require NAD+, aging is probably the most significant and least avoidable. According to a study published in PLOS One, by age 60, a person’s NAD+ levels are approximately half of what they were in their 40s. This is simply because our cells make NAD+, and as we age our bodies can’t replace the cells that die as quickly with new ones. But even if we’re still young and healthy, everything listed below may contribute to this age-related decline in NAD+ as well.

Whether you get your buzz out of grapes, barley, potatoes, or molasses, all alcohol is created from sugar. For our bodies to process that after-hours beverage, the alcohol must first be detoxified by enzymes that require NAD+ to function. According to a short communication published by Hugo Theorell and Roger Bonnichsen, NAD+ is involved in two steps of this process: first to detoxify the alcohol into sugar, and then to help that sugar turn into energy.

One of NAD+’s most essential functions is energy metabolism. Our cells use NAD+ to turn the food we consume into the energy we need to stay healthy. NAD+ does this by turning into the hydrogen-carrying version of itself (NADH) which aids in burning fats and proteins in the cell.

NAD+ also turns into NADH to help convert carbs into energy. This is because it plays an important role in glycolysis, the cycle by which our bodies convert sugars into energy.

The production of NAD+ is one of the many biological processes in our bodies that follows a circadian rhythm. Energy metabolism, hormone regulation, and body temperature variations all rely on a 24-hour cycle as well. NAD+ helps regulate circadian rhythms, keeping them all in sync and working at their best. Which is a good thing because misaligned circadian rhythms lead to things like jet lag and sleep deprivation.

We’ve known for years that too much sun can definitely be a bad thing. But one of the reasons why that’s true is because of NAD+. According to a study published in Aging and Mechanisms of Disease, our cells use NAD+ to help activate sirtuin proteins and to create the cellular energy needed for responding to long-term sun exposure.

Even someone living a sedentary lifestyle requires NAD+ for basic biological functions like eating, sleeping, and breathing.

While our bodies need oxygen, the metabolism of oxygen can sometimes affect other parts of a cell through an imbalance known as oxidative stress. According to a review published in Free Radical Biology and Medicine, NADPH is an important part of the body’s defense against oxidative stress, oxygen metabolism depletes NADPH.

With NAD+ being involved in so many processes in our bodies, it’s easy to understand why scientists couldn’t really factor it into their research early. But now that they can safely increase and measure NAD+ levels, they’re looking into just how many ways this one molecule could improve human health, especially in older adults. 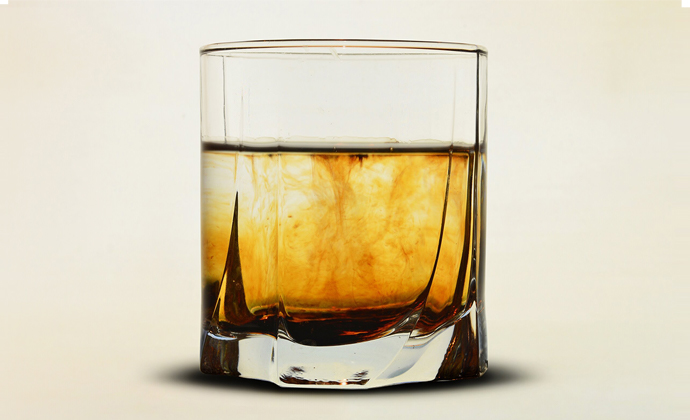 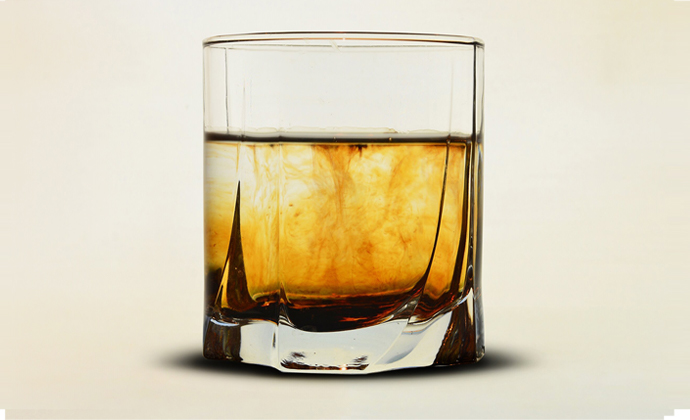 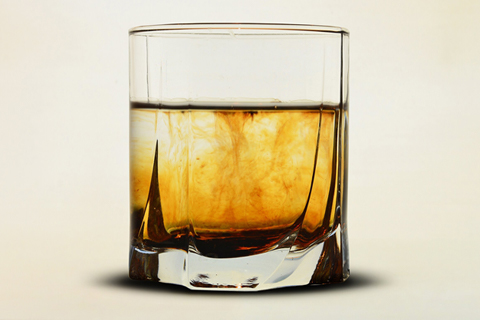 How Drinking Affects Your Cells

Learn the science of how excessive drinking can negatively affect your cellular health.
Explore 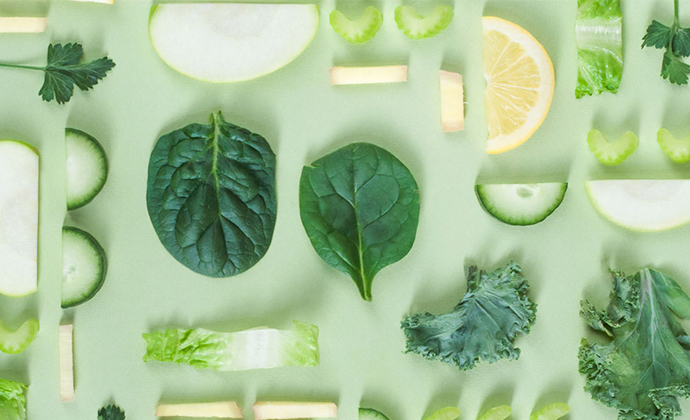 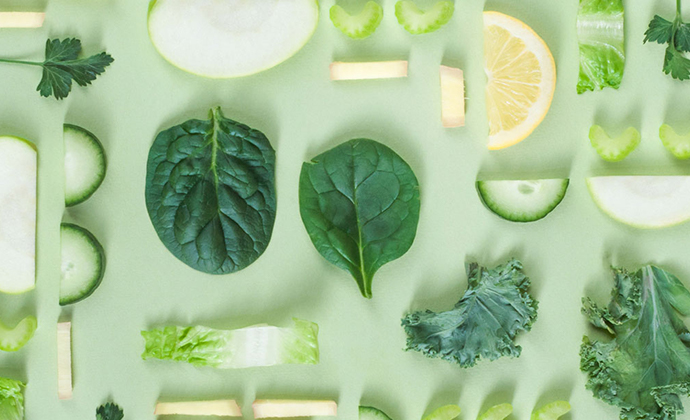 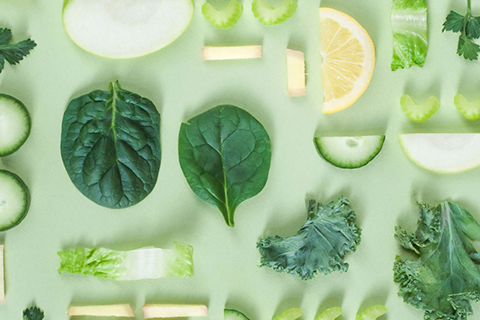 Why Some of Our Best Habits Are Actually “Bad” for Us

Some habits we tout as healthy behavior require a level of moderation to keep from overexerting ourselves.
Explore